Developed and launched online social movement for NTUC First Campus (in partnership with Hashmeta) targeted at young parents and educators to “give every child a good start in life”. The Equal Head Start campaign involved:

Jurong Point is an award winning major shopping mall located in the Jurong West area. Together with our partner Hashmeta, we developed 3-months of Facebook content for both the shopping mall and its tenants. This helped to improve engagement rates for the mall.

Gleneagles Penang is the largest and most respected private hospital in North Malaysia. Working with our partner Design Prodigy, Cooler Insights is responsible for assisting the hospital with SEO-led content marketing and created 3 landing pages for the clinical specialties Orthopaedics, Cardiology, and Oncology. All 3 pages now rank on the first page of Google search, with the Orthopaedics page ranking as the first item on search.

MoolahSense is a leading crowdfinancing platform in Singapore, raising some $12.5 million annually in funds from over 1,200 investors. Cooler Insights is responsible for providing strategic PR counsel, ie crafting of communications plan, development of media story angles, and integrating PR efforts with content and digital marketing.

Appointed by client to cover all aspects of online content and design for its new range of products. Conducted extensive research, developed and designed its rich content new website. Focused on SEO driven content development that covers web pages, blog articles, infographics and social media content. Website was delivered within a tight deadline of 1 month. Managed all its social media assets and online advertising.

Launched its email marketing campaign with specific targeted messages for both client and prospect groups which achieved above industry open rate. 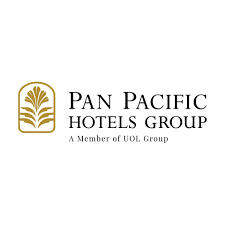 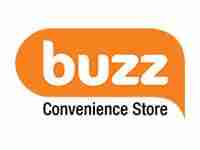 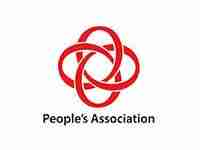 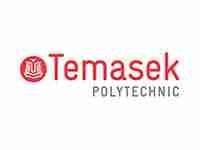 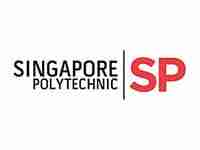 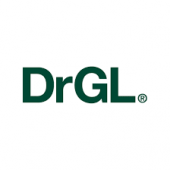 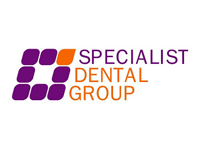 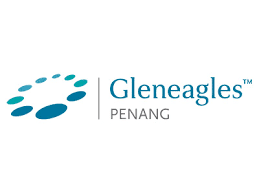 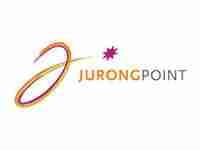 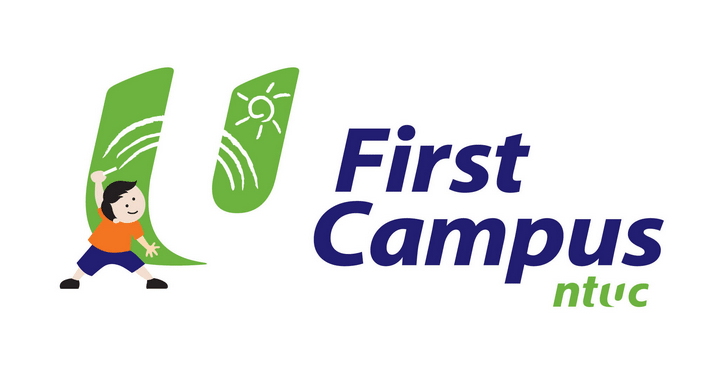 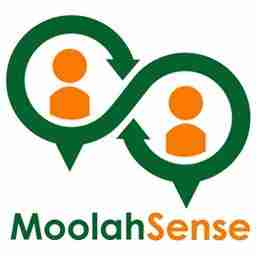 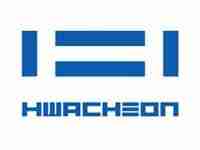 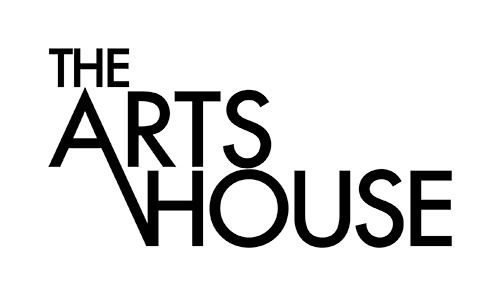 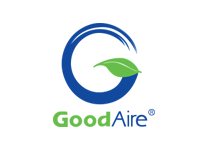 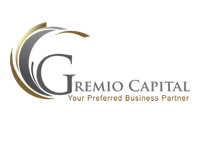 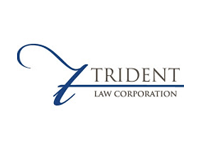 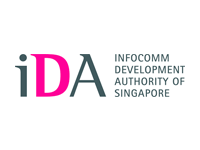 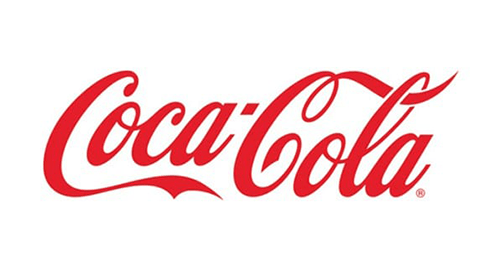 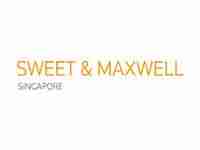 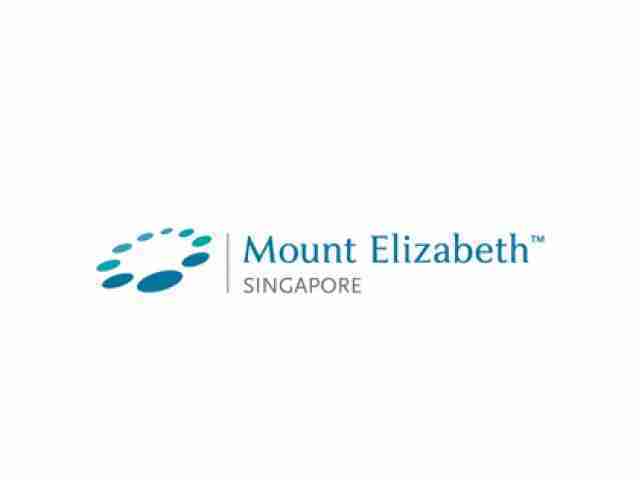 Enter your email address to receive regular insights from us!

Email us with your enquiries:
admin@coolerinsights.com
FOLLOW US FOR FRESH INSIGHTS